I’ve been quiet on here, but it’s simply because I’ve been busy. There’s a number of serialised novellettes coming out to support the release of the supplement I wrote, The Dronescourge Returns.

The first of these episodic tales is ‘The Taking of TOR563’ and is published on the Warlord Games Antares Nexus, right here: https://www.gatesofantares.com/taking-tor-563-part-i/.

There’s a lot more to do – hope you enjoy!

Another novelette has been released in the saga of Batu and Baray in the Beyond the Gates of Antares universe. This time, we discover how Batu got his terrifying drone and how the cloud of bionanocytes he carries – and fears – was awakened, as well as why he is considered such a threat to the Isorian Senatex.

The novellete is called Freeborn and Family and is in PDF format accessible from this overview page. If it’s difficult to see, it can be downloaded directly from the Warlord Games website.

I’ve also built a Kindle .mobi format file that can be downloaded to a kindle directly or emailed to your amazon kindle account from your your own, approved emailed address.

Batu and Baray’s adventures started in The Claiming of Shamasai, continued in the Open Signal anthology and on the Beyond the Gates of Antares website (coming soon: to be assigned). Other stories include the series in Plaguespore, set in the timei between Shamasai and Family.

I’ve recently written a new serial and an accompanying short in preparation for Warlord Games’ new supplement, The Chryseis Shard. Once more, the series involves Batu and Baray, both key characters in The Chryseis Shard, and introduces readers to some of the capabilities of Batu’s annoying nano drone – now a sort of personal daemon.

All parts of the serial and the Chryseis prequel are now available on the Warlord website. I sincerely hope you enjoy reading this development in a small part of the Antares universe.

The MA is coming to an end. I’ve had the last (excellent) tutorial and I am working on the three essays and the final submission. It’s a lot of work, of course, but I can see the proverbial light at the end of the tunnel. Ironically, finishing the MA in Writing means I can focus on writing much more. 🙂

END_OF_DOCUMENT_TOKEN_TO_BE_REPLACED

I’ve just added the first sample of short stories I have written. They cannot be considered final, polished pieces but can be seen as steps on the way. The stories will be accessible from the Short Stories page, on which I make a few comments and personal observations about them as development pieces. The first one is a Dystopian SF piece, The Sun Must Rise, which starts and ends at a difficult time in winter. 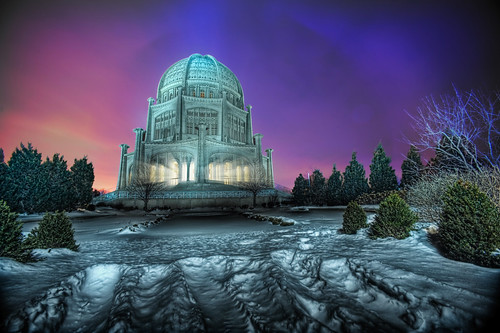